10 Reasons Why Lists are Perfect Content for the Web

The warning is a must from the beginning: this article is not a list, as the title states, but a good part of those who clicked and came to this page probably did so precisely because of the effect that the lists they have on all of us. In this article we will delve into this question.

The origin of lists: why are we fascinated by lists?

Lists need no introduction : we have read them by the thousands and they are among the main ways of communication we deal with every day. Most likely they were the first organizational form of writing ever, due to the need to list private properties in primitive societies, and only later, with the development of a complex syntax, it was possible to arrive at other more discursive types.

We can therefore say that lists are our most archaic and instinctive way of communicating , and this thesis seems corroborated also by the first words that are pronounced in childhood: communicative beginnings are attempts to count to ten, recite the alphabet or repeat the names of mom, dad, grandfather and so on.

READ MORE:  How Amazon Affiliate marketing Can Make You Rich ?

Even religion could not do without this expressive form , since in the Christian and Jewish tradition the first message of God to men was just a list: the ten commandments.

Read More:  Business Ideas in India with low investment in 2021

Avoiding dwelling on theological or anthropolinguistic issues, let’s instead analyze the properties that explain the success of lists in the universe of web-content . In fact, there are many sites and platforms that have understood its potential. Just think of Buzzfeed, Toughtcatalog or EliteDaily, who managed to reach huge volumes of visits using only posts with the list format, and whose style was borrowed from more institutional news channels such as Huffington Post or New York Times; and casually no internet site in the world has been able to refrain from using them. The same success of Reddit, if we want, is based on an interactive declination of the list, and this is due to the high performance in terms of virality that these articles are able to achieve.

READ MORE:  How to find the best Delhi SEO services for your business plan?

Why do lists work? An analysis on the characteristics of the items in the list

So let’s do a more in-depth technical analysis to identify the characteristics that explain its popularity, which are:

The immediate characteristic of the lists is their order: an order that is not merely textual, but visual , which seduces the reader at first glance.

Imagine having to pack your suitcase before leaving for a long journey. Above the bed we distributed in bulk: shirts, socks, t-shirts, shampoo and everything we need for the holiday. In another room, however, we have the same objects, but placed neatly on top of the sheets: first the socks, then the underpants, trousers, t-shirts and so on.

What situation would we choose if we had to fill the suitcase in a short time? Definitely the latter. And it is the same mental fascination that the list has towards the discursive article at first impact. It is the fascination of the blank pages, which follow one another to the right of the list of the various points, and which communicate to the reader a simplicity of reading thanks to the division of the contents into small parts.

READ MORE:  What is the Role of Delhi SEO Agency in Ranking your Website?

Read More:  What Is Freelancing In India 2021 Complete Guide

Each text has different concepts within it, and the reader’s task is to identify and extrapolate them. In the list, however, the extrapolation processes are already implemented by the author – as the socks are already separated from the pants in the bed – making reading a less demanding activity for the user.

On a psychological level, the list also has a consoling function , and this, as anticipated at the beginning of the article, is an effect that can be benefited from right from the title.

When I am faced with a post “The 10 things you need to do to improve your productivity”, I know right away what awaits me, or ten points that will help my work. It is a kind of declaration of intent from the author to the reader. A different title like “What you have to do to improve your productivity” does not give me information about the textual model that I will find inside the link: a long-form? A short article? A video? A list?

The list has the power right from the title to reassure the user by already telling him what he will read once the hyperlink is opened , without disappointing any expectations, precisely because it does not create expectations, or rather, it creates immediately satisfiable ones.

We come instead to that peculiarity that I have called textual independence . The intelligibility of a discursive article requires having to pay attention to the logical links that determine its construction , that is, there is an exposition of concepts through syllogisms or preparatory theses that require sequential reading, from start to finish, for effective understanding. of the final message.

What happens with the lists is instead the independence of the different points from each other, without the need (except in rare cases, such as that particular type of list which is the ranking, but even here objections could be raised) that the reading proceed sequentially . This lack of hierarchy allows us to read a list article even in a disordered or circular way (starting from point 7 and ending at point 6). We can even read only a couple of points and then exit the page having in any case only drawn from the text what interested us.

READ MORE:  4 Best SEO Tips That Increase the Speed of Your Website

Speed ​​is finally the characteristic that determines what is the relationship between the text and the individual life of the reader . The lists are pressing, the use of the content is in short impulses that are resolved in a short time and that leave space for the next one.

The time necessary for the extrapolation of concepts, as mentioned above, is absorbed as the extrapolation is already made evident by the text, and what we have to do when we approach a list and only get carried away by the gravity and inertia that makes us fall down to the other points.

These peculiarities or characteristics make the list posts adapt perfectly to what is the use of content on the web.

Every time we create something we cannot fail to reflect first of all on what medium we will use to communicate it, that is , our message will be built on the measures of the social media in which it will appear and on the needs of those who use it.

If TV, for example, is a tool to which the viewer dedicates a specific medium / long stay time during the day, the web, with the advent of mobile technology , permeates the entire daily life of people, who use it a lot. more often but for shorter periods of time: during breaks, in public transport, while waiting for an appointment.

The lists therefore respond , for the characteristics set out above, to this requirement of fast intelligibility . Little time to hit the user and graft him a concept that is remembered in a simple way. 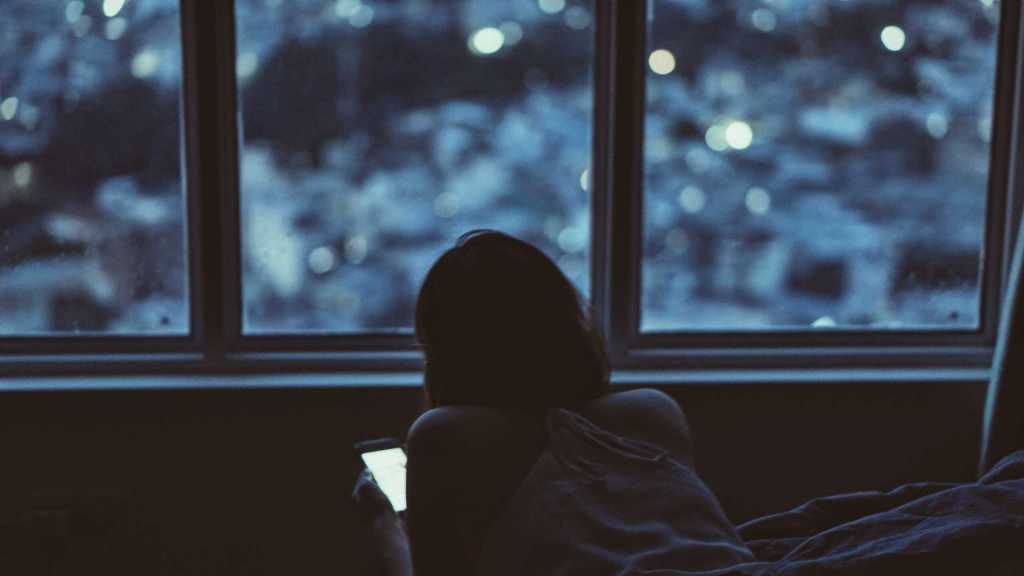 The weak points of the lists

It should be noted, however, that, like all self-respecting superheroes, lists also have their weaknesses.

The speed and ease of use mean that they are not suitable for the production of “high” content , where high is understood to be capable of expressing complex, interdependent and problematic concepts. Difficult to make a degree thesis in a list, because this would simplify too much what a degree thesis demands. Similarly, even on the web, if we need to create high quality articles for a demanding audience, the list will be neither a good business card nor a content capable of satisfying the required needs.

It is therefore a form not recommended for blogs or specialized sites that want to maintain a certain prestige and a certain quality among their users , excluding special cases such as McSweeney  where lists are appreciated as they are used in a critical function of the literary avant-garde.

But for common use it will not stop having luck as long as the Website development and  media has a fruition based on the immediacy of the message, which is declined in articles, videos, images or abstracts.

In this historical moment, as the first men who had to organize themselves in legal and social concepts needed it, the list is a necessity for us who deal with communication , and this need for speed will determine its permanence or its disappearance in the future.

We have awesome services!

OPTING FOR AN ONLINE DEGREE: EVERYTHING TO KNOW

Choosing a Banner Material to Boost Your Physical Marketing Strategy

HOW TO LEARN PPC ADVERTISING FOR BEGINNERS

When Should You Upgrade Your MilesWeb’s Shared Hosting Plan?

A Must Know Reason: Should You Host Your Ecommerce Website?

Top 5 Reasons why video should be used for SEO Ranking

4 Qualities Of A Good SEO Company

What are WordPress Plugins For Enterprise Search Engine Optimization?

How can we help you?

Write for us
Email us
Call us
Read Case Studies